As yesterday's defenders of freedom, we want to welcome today's military service members into our ranks to become part of our elite group.

Coming home doesn't mean the battle is over. With over 10 times the amount of veterans lost to suicide than to combat operations in the same time period, there has never been a more important time to TAKE A STAND and DO something to support our veterans!! If you or someone you know is suffering from PTSD, we have people that have shared a similar experience and are ready to help.

WELCOME TO HEART OF THE LAKES

As yesterday's defenders of freedom, we want to welcome today's military service members into our ranks to become part of our elite group. Our common bond is the battlefield, whether it is service in the Persian Gulf, Korea, Kosovo, the war on terrorism or peace-keeping expeditionary campaigns. Your courage and sacrifice have made a difference in preserving and defending world peace.

There are many people to thank in the historical background of Post 1008. With the various mergers over the years, it presents an interesting history.  Post 1008, founded on February 7, 1950 as Water Wonderful Post 1008.  At this point, the Post was meeting in the American Legion Hall on Paddock and Pike.

Members of VFW Post 1370 formerly met in the basement of a local bar located on Saginaw and Rapid St., owned by Paul Parks.  Several members of Post 1370 would later transfer to Post 1008 to bolster the ranks of the Post.  .

In 1964, the David Belisle Post 4102 of Drayton Plains merged with Post 1008. Stanley Stewart was the commander of Post 4102 and served as the interim commander until the post-election of 1965. The merged posts merged under the number 1008 opened on October 15th, 1967 and elected Clell L. "Mutt” Morse as its first commander.

The purchase of the current post building is a true story of dedication and faith in the importance of Post 1008.

Five members stepped forth and determined to give Post 1008 a home of its own. Clell "Mutt” Morse, George Pappas, Dixie White, Kenneth Gilmore and Robert Almas risked everything when they collateralized their homes to take a 25 year mortgage on the property at 1690 Airport Road. With the money secured, they also helped to renovate an old airframe machine shop into a rental hall and Veterans of Foreign Wars post. No member of Post 1008 will ever forget the level of commitment these individuals exhibited.

In 1993, the Post merged yet again, this time with the David Belisle Post 1008 and Heart of the Lakes (Keego Harbor) Post 2706. In a symbolic act of unification, the family of David Belisle gave permission for the name of the post to change to Heart of the Lakes to welcome the new membership from Post 2706, while keeping the Post 1008 number. The first commander of the newly unified post was Richard Coe.

Undoubtedly, many people have strived to keep Post 1008 open and thriving so that it can continue to serve the needs of our veteran community.

As yesterday's defenders of freedom...

...we want to welcome today's military service members into our ranks to become part of our elite group.

The Veterans of Foreign Wars is dedicated

WHAT OTHERS ARE SAYING

President Kennedy said once "Ask not what your country can do for you, but what you can do for your country." There are few ways less noble to serve our country than through the military. The courage and strength that you all exude are qualities which deserve only our highest gratitude. I cannot thank you enough for what you have done.

I may not always believe in and trust our government, but I will ALWAYS believe and trust the American Soldier.  You have taken a sacred oath to protect the many FREEDOMS that so many of us take for granted.  Please understand that I am grateful for your sacrifice(s) and your service on my behalf.  It is an honor to call you "My Countrymen".

"Patriotism is not short, frenzied outbursts of emotion, but the tranquil and steady dedication of a lifetime." I agree wholeheartedly that it is the dedication of a lifetime that defines true patriotism.  You all have given not only your time, dedication and effort, but—most importantly—your very being to the protection and advancement of this great country. You work tirelessly for the rights of the veterans who serve our country, while conducting the nation’s finest civic training to instill young future leaders with the knowledge, understanding and wisdom to govern this country. 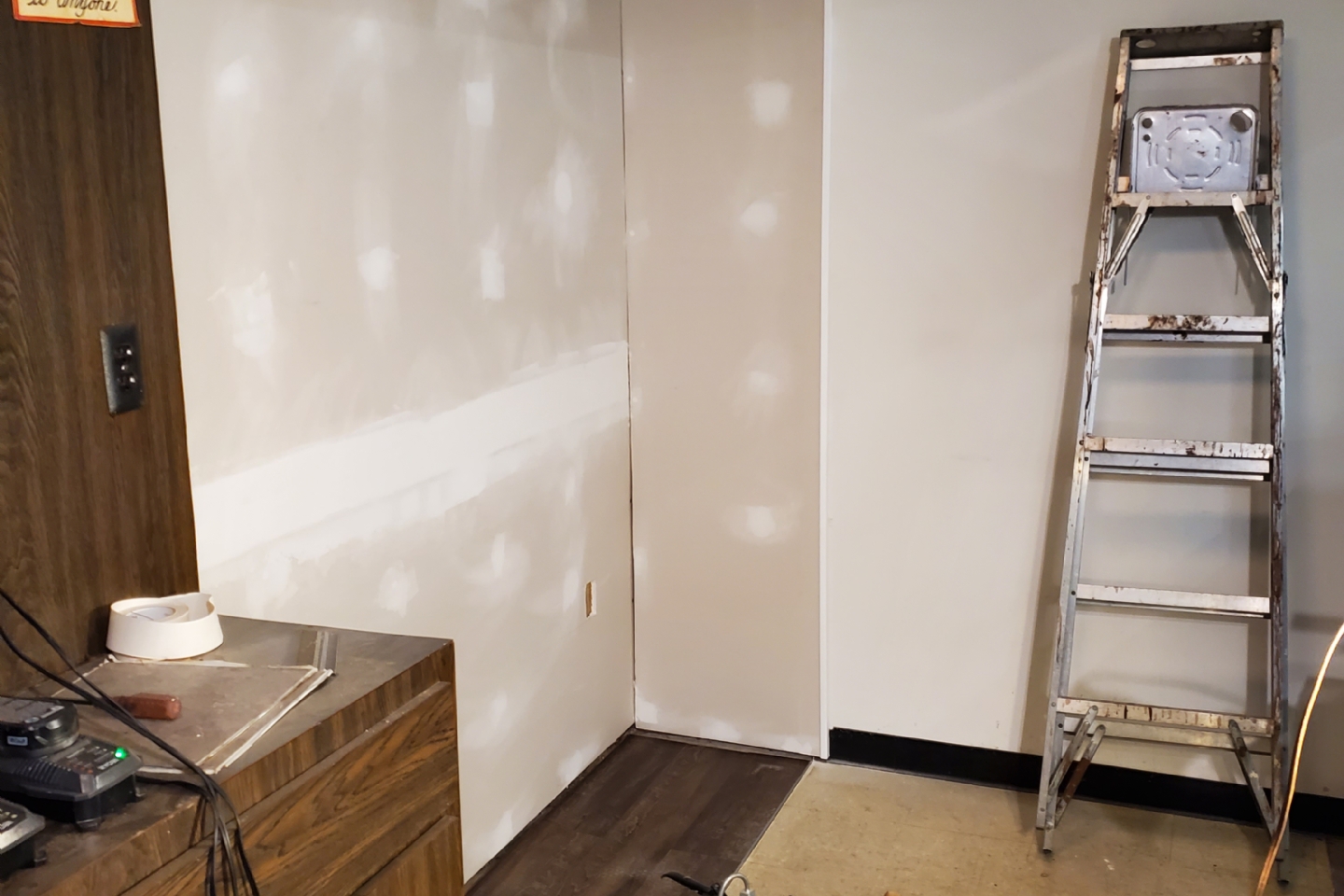 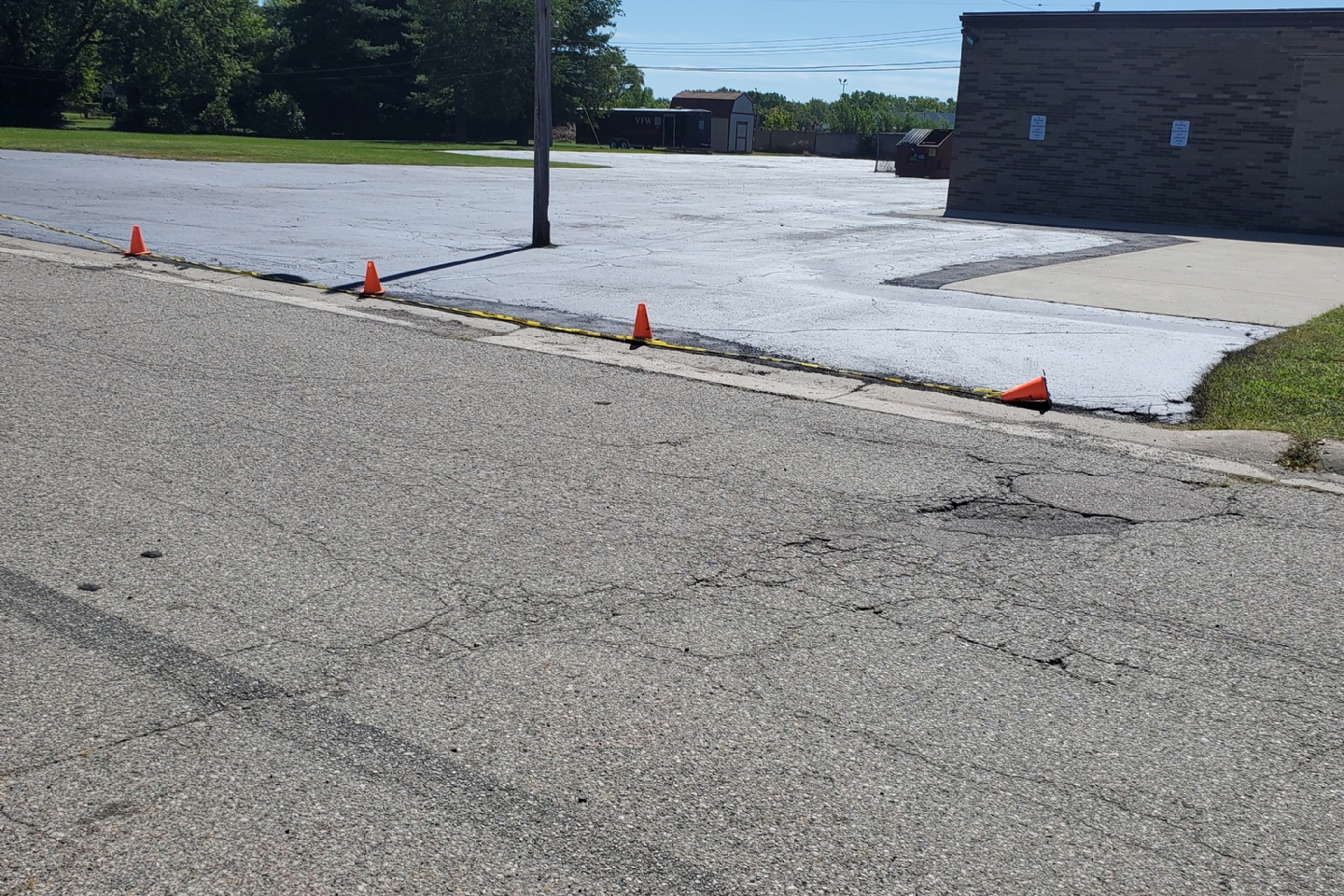 News & Info from your department

WASHINGTON - The Veterans of Foreign Wars (VFW) is proud to celebrate our nation's African American service members, veterans and ...

"to foster camaraderie among United States veterans of overseas conflicts and to serve our veterans, the military, and our communities and advocate on behalf of all veterans.”

VFW’s mission statement is made up of 3 Components:

The first component of the VFW mission statement highlights the preservation and strengthening of comradeship among its members.

The second component of VFW’s mission statement specifies the people involved in perpetuating the memory and history of those who served with their lives and thank them for their patriotism and to help the surviving spouses and orphans.

On the other hand, the third component VFW (Veterans of Foreign Wars) mission statement presents the advocacy for justice for the veterans, service members and military families on an array of issues and continues to be the voice of veterans everywhere. This is in consonance to the VFW vision statement.

This is to preserve the memory of those who went to battle in pursuit of fighting for the rights of the people that they serve through their loyalty and love for the country. Their utmost dedication cannot  be forgotten, and it is in this light that their spouses and orphans be given the proper benefits that they truly deserve.